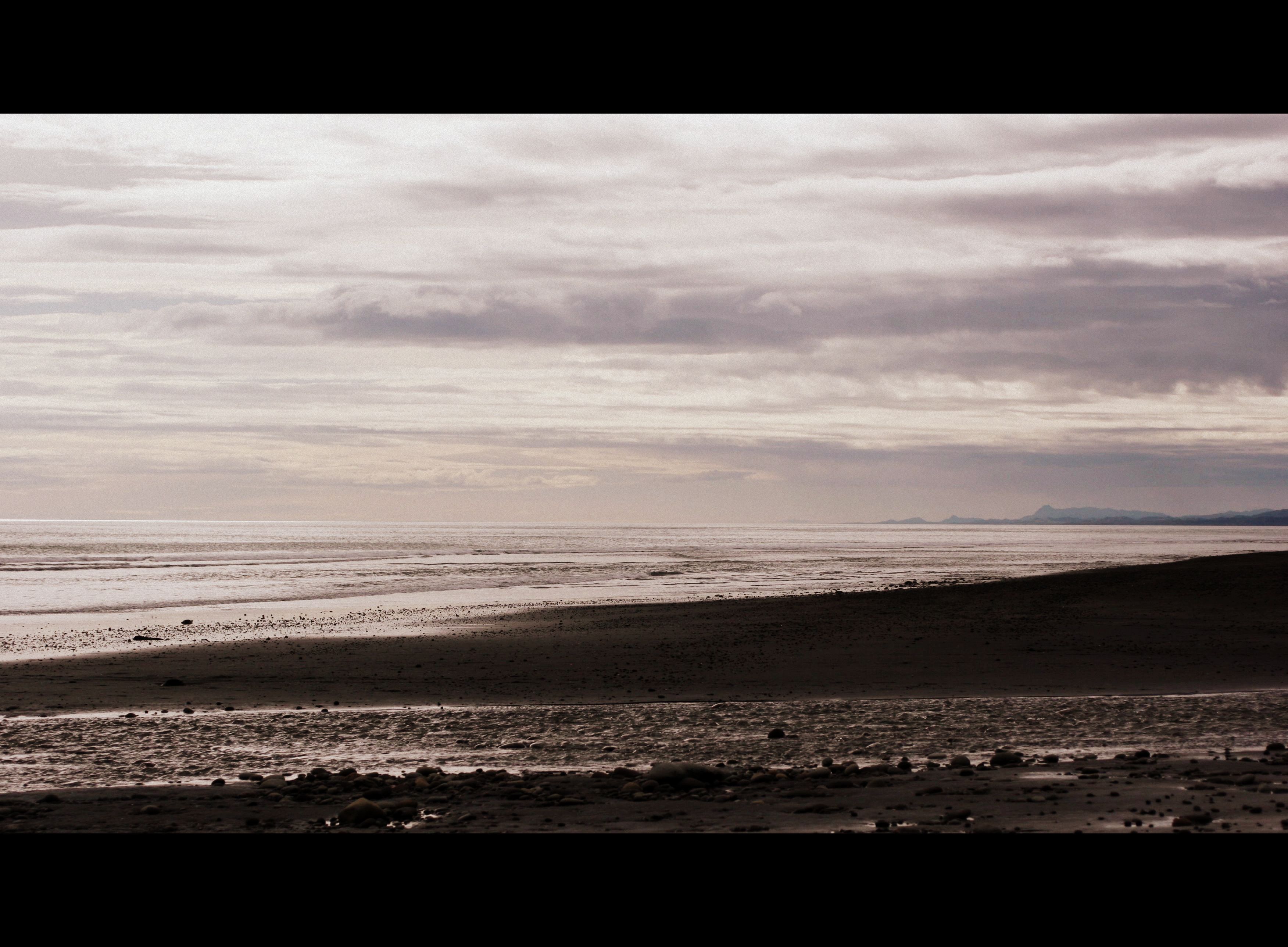 Coming home day – I hate packing up and leaving a place especially when there is so much more to see and do! Never mind, we have done a recce and there is scope for another trip now we know the lie of the land and have some ideas of what else we want to do in the area. The plan was to stop at a few places north of New Plymouth on the way back, maybe get some lunch at a nice little place ….

We started off by calling in at the gift shop in Oakura – not much to say really – the usual touristy stuff at usual touristy prices! On to Urenui where according to the guide book we would find Mike’s Organic Brewery, and then a little further north the start of the Whuite Cliffs Walkway and the Three Sisters. Mike’s Brewery was easily found and after tasting a few different brews we decided on buying a couple of bottles of the IPA and a couple of the Coffee Porter. Our cat sitter is a home brewer and we thought they would make a good thank you present, and we had to have some for ourselves, of course! 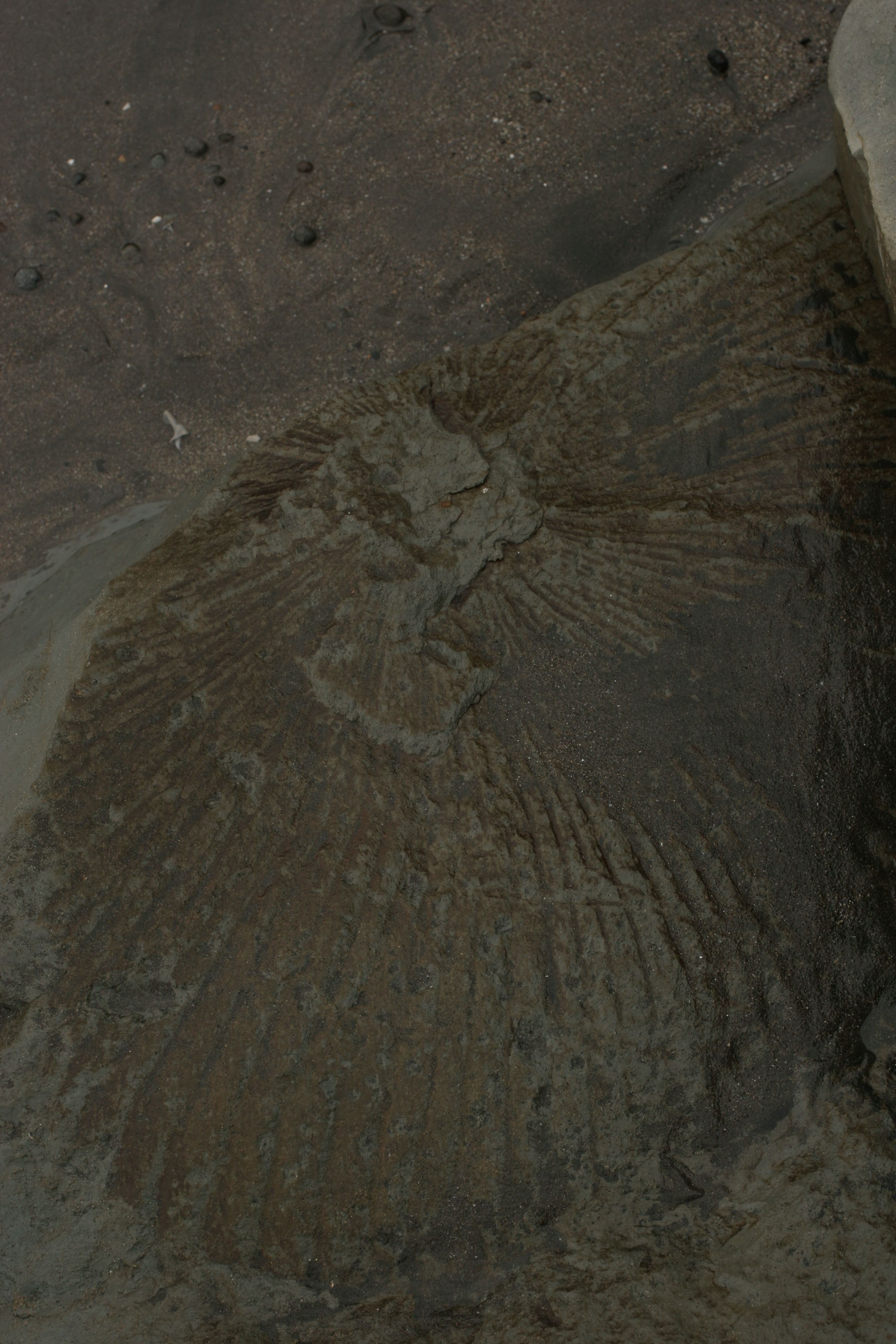 Will leave Nigel to make further comment on this section as he is the expert!

It turned out that although the turn off to the White Cliffs walkway is just a little way north of Urenui, the Three Sisters themselves (actually now the Two Sisters as one has collapsed due to erosion, although another one seems to be in the process of being created so there soon may be three again) are at Tongaporutu. One end of the walk starts 11 km along the no exit road just north of Urenui and finishes in Tongaporutu but we were told at the Brewery that the path is closed during the winter. Nevertheless, we decided to turn off and drive along the coastal road as there was a beach at Waiiti that we wanted to visit anyway.

Waiiti is a beautiful beach, the sand is very black and it is home to Little Blue Penguins although we came at the wrong time to see any. Unfortunately the tide was on the way in and so although we had a little time to clamber over the rocks and explore we had to keep an eye out that we didn’t get stranded. There were masses of shells so I was in my element collecting them, Gus also made a large collection of pebbles which he struggled to fit in his pockets and which weighed him down considerably! The rock formations at the cliff base were interesting and there were also large fossils. At some point following a volcanic eruption ash had settled over this area and buried huge forests and there is still some evidence of this on the beach. We met a lady who said that she remembered when she was younger that at low tide you could see hundreds of tree stumps exposed. However, she said that now there was a lot more sand and less of them were exposed even at low tide. Nevertheless we did see a couple of them at the 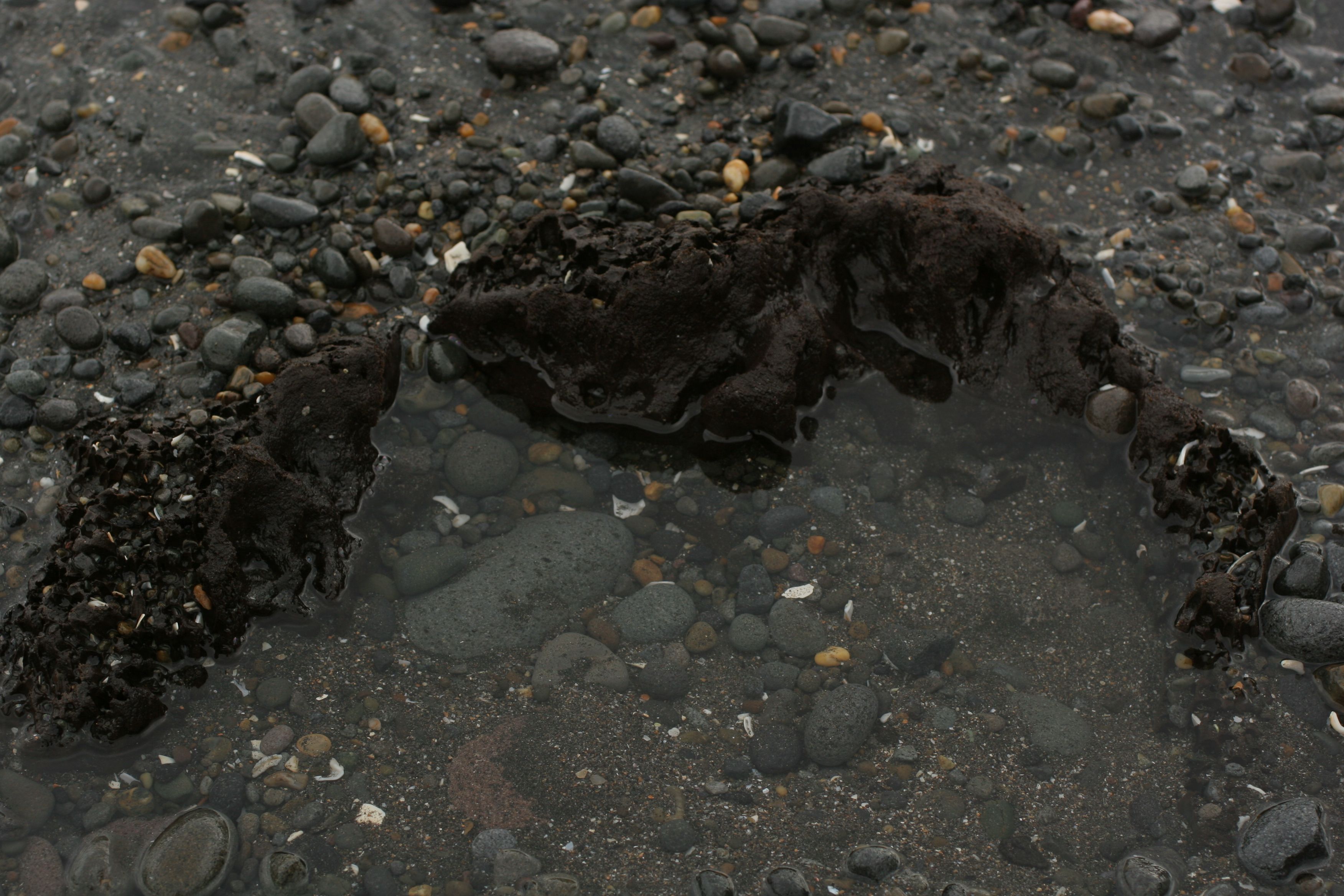 sea edge and at the back of the beach there was clear evidence of branches in ash layers. Also interesting but quite unpleasant was the amount of dead seabirds on the tideline.  After the heavy winds recently it was reported that lots of seabirds had been washed up dead on the beaches in Northland; according to a lady we met on the beach approximately 1000 dead birds had been picked up from Waiiti beach in the last couple of weeks.  It seems that the Prion which is a small Petrel flies low over the ocean and so when the swell is big and the wind is strong they are caught by the waves and drowned.

We spent a good hour wandering along the beach, Lachlan found a cliff to climb to add to his enjoyment and make the walk more challenging and as well as beach combing Aonghas and I watched the waves, and ran away from them as we tried to wash our shells and stones!

Onwards then! We went back along the road and onto the main road and up to Tongaporutu to see if there was any way we could see the Three Sisters. No, the tide was definitely all the way in and we had run outr of energy for exploring higher up on the cliff, just in case we got a better view. We’ll just have to leave that for another trip! We were also feeling a bit peckish by then and so pushed on to Mokau where we had been told would be the next opportunity for a cafe. 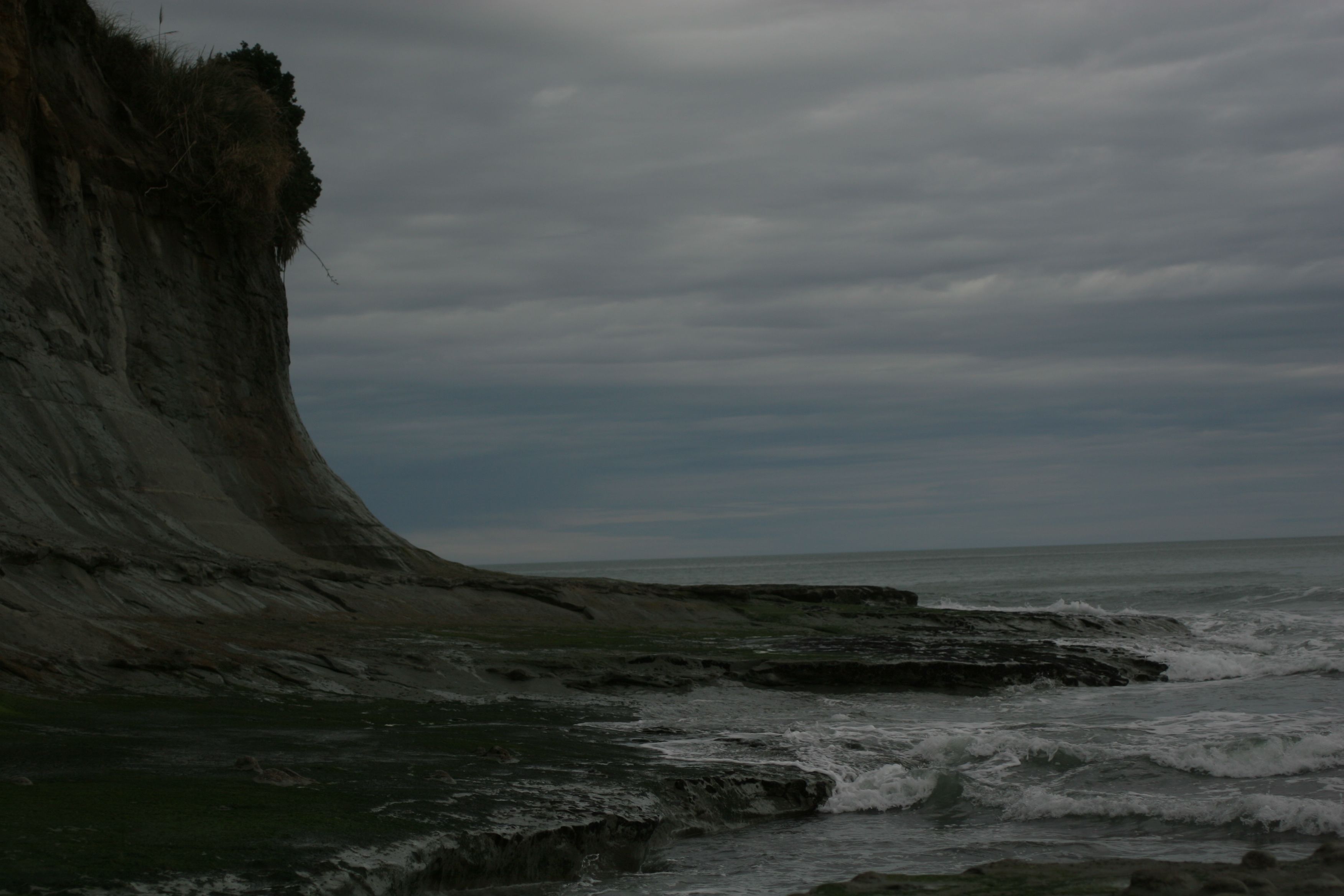 Mokau is an odd little place, over the border from Taranaki and into Waikato. It is on a bend in State Highway 3 and is a popular whitebaiting spot and general fishing area. It is also home to the Tainui Historical Society Museum where we were treated to a personal tour by a delightful gentleman who was clearly passionate about the museum and the history of Mokau and its people. He told us of the coal mines 24 miles up river, some well-decorated caves in the area, stories of the Maori and the Pakeha and lots more. The river is tidal right up to the coal mines and ships would come up on high tide, load the coal and then wait for high tide to come bvack down to the coast again. He also told us the story of the bridge which spans the Mokau River– when it was first proposed the farmers of Taranaki were worried that rabbits from Waikato would come across the bridge so an agreement was reached that a house be built by the bridge, a gate be put on and a person be employed to check that rabbits did not come across the bridge! Another example of a No8 Wire man, he has adapted and fixed up some of the machines and gadgets in the museum; he treated us to a rendition of some tunes on the pianola which he has attached a vacuum cleaner to to form the seal to make the pipes work properly. Awesome!

We eventually prised ourselves away but I am sure he would have carried on with his stories all afternoon if we had let him!

As we left he gave us a brochure advetising his river trips up the Mokau; a few years ago he bought an old Cream vessel and is using it to do river tours – sounds like a plan! We also need to get some more info on the caves he told us about….