Happy New Year to you all!

From a tent in the beautiful Golden Bay. Unfortunately it is raining so I will write instead!  It is almost the last day of 2012 so I thought I should finally put pen to paper and record what has happened to the Robertson Family this year. This is the second Christmas in a row that we are not all together. Last year Lachlan and I were lucky enough to spend the festive season in Cambodia and Vietnam which left Nigel and Aonghas to travel to Greytown to stay with the Aunties.  This year Lachlan, at 18 and with school finished, exams over and a gap year in Canada planned for 2013, has a job at Rebel Sports (a chain of sports shops in NZ) and since Christmas is the busiest time of year in the retail calendar he has stayed at home to earn some dollars. However, he is flying down to meet us in Nelson on New Year’s Day to spend the last few days all together.

Aonghas’ last year at Intermediate school saw him head off on his school camp to Aongatete; it started with an eight hour walk in and then they had great fun river walking, orienteering, kayaking and playing fun games outside at night!  In November he went to Noumea in New Caledonia on a school trip and encountered blue and black striped sea snakes, colourful coral and fish, and spent thousands of francs!

He has had a successful season of hockey; his team won the Intermediate Premier Grade Cup for the first time in over 20 years and he was selected for the Waikato Development Rep team again for his age group and they were semifinalists in the North Island competition.  Next year, as a Secondary School student, competition for a place in a rep team will be much fiercer but he is determined to give it a go.

Lachlan has finished school, still awaiting his exam results but not holding our breath as he has struggled to maintain any

focus or motivation!  He has no idea what he wants to do in the future so a Gap year working in an outdoor centre in Canada and gaining some valuable life skills is probably just what he needs.   As usual he has been fully involved in sports this year and his efforts were recognised when he was nominated for All-round Sportsman of the Year at the school Sports Awards and also for the Top Sportsman. Unfortunately he was pipped to the award by one of his friends!  He has continued to mountain bike, play football, squash, canoe polo and lawn bowls.  At the end of last year he was selected to play Lawn Bowls for Waikato and has competed in a few inter-regional competitions.  It is strange to see such an active boy playing such a sedate and measured game but he enjoys it – must get the bowling genes from his paternal grandmother who also played. 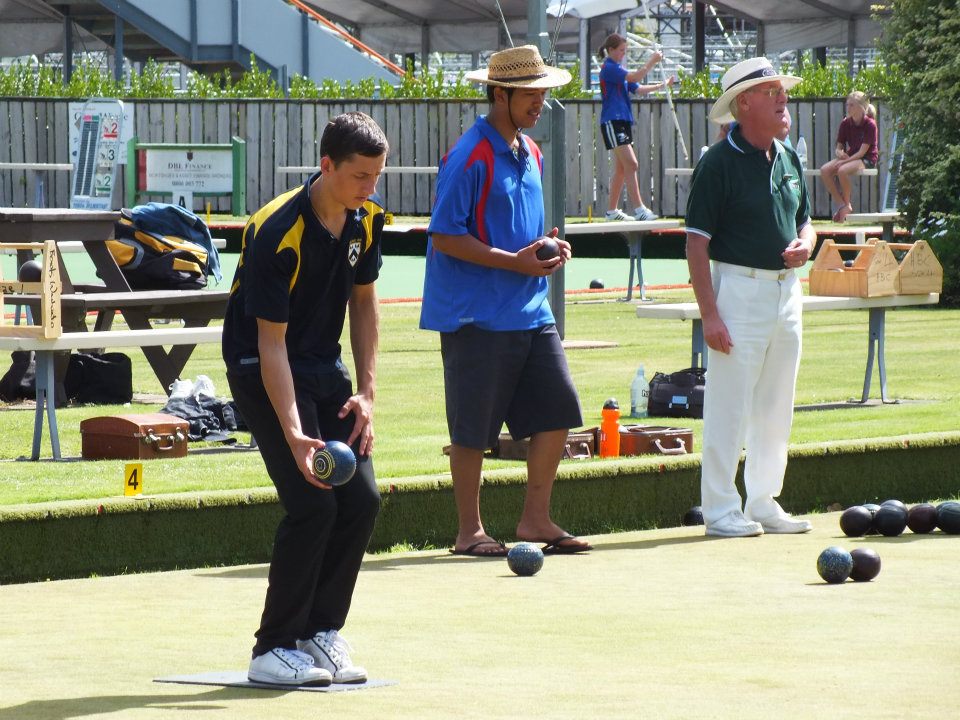 Nigel and I have continued to have very busy work lives and have struggled to do much else for ourselves once our second jobs as taxi drivers are done!  However we have managed to travel with our work;  Nigel has been to conferences in Australia a couple of times this year and I went to Fiji on a trip with school which was very interesting.  The boys and I had a flying visit to the mountains to ski in the winter and Gus went a few times with his friends too.

Healthwise we are all well – the operation I was due to have on my shoulder has been postponed as it seems to have improved and Nigel had his other ear taken off and cleaned out and now has sparkly new, modern hearing aids which are a great improvement on the last old and tired ones.  Other than the aches and pains of middle age, the results of overuse and misuse on joints and muscles from misspent but not-to be-missed youth and the inevitable effects of too much good food and wine, we are as fit and healthy as can be expected!

Just enjoying the sun now in the garden and trying to motivate myself to do some school work!   Next year our focus for Professional Development at school is Blended Learning and I have to lead some of the sessions so have plenty to do.  I also have a Spanish examination class for the first time so need to write my Scheme of Work and I have two school outdoor camps to organise in the first term – all a bit daunting so I guess I should get on with it! 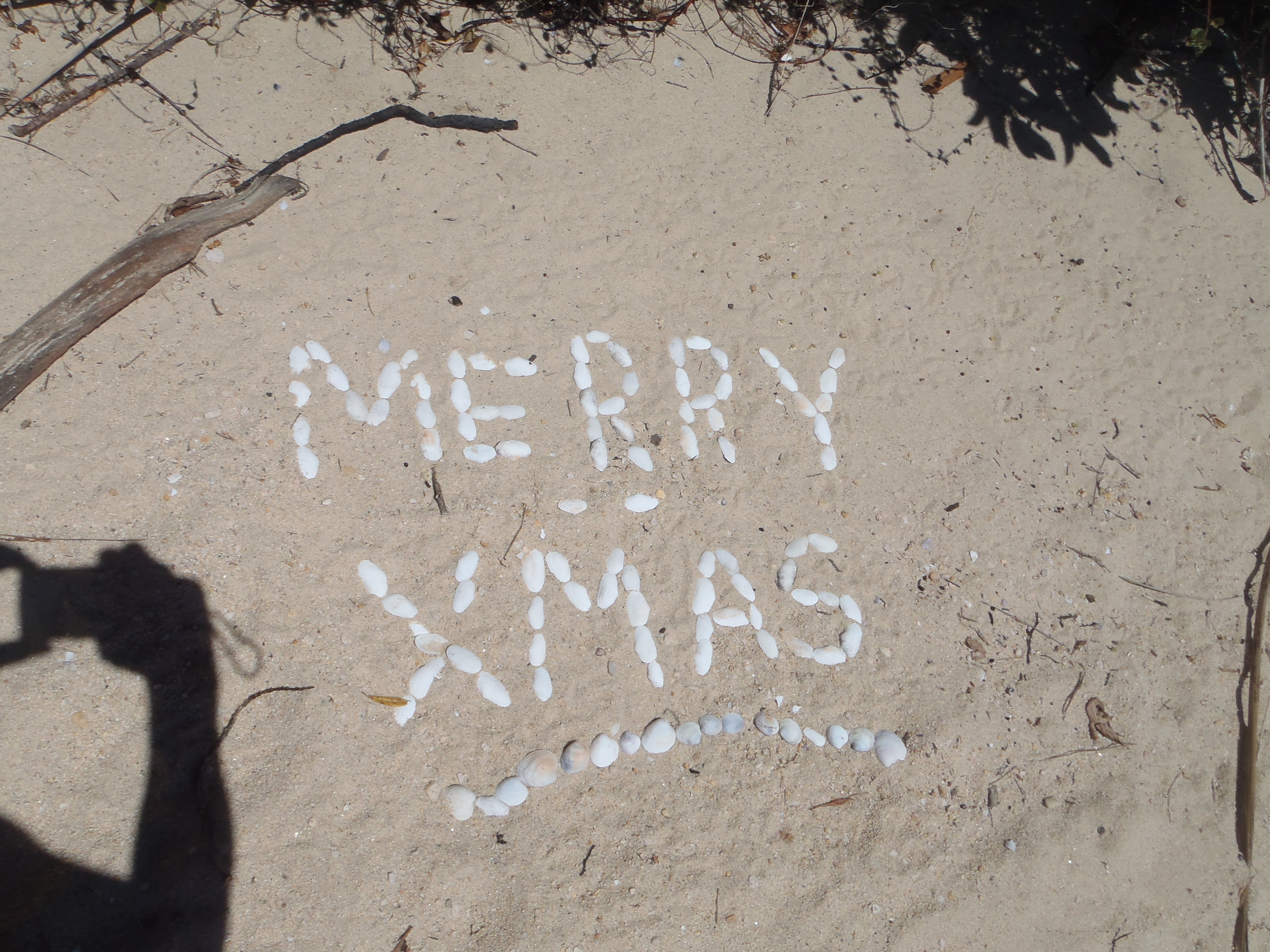