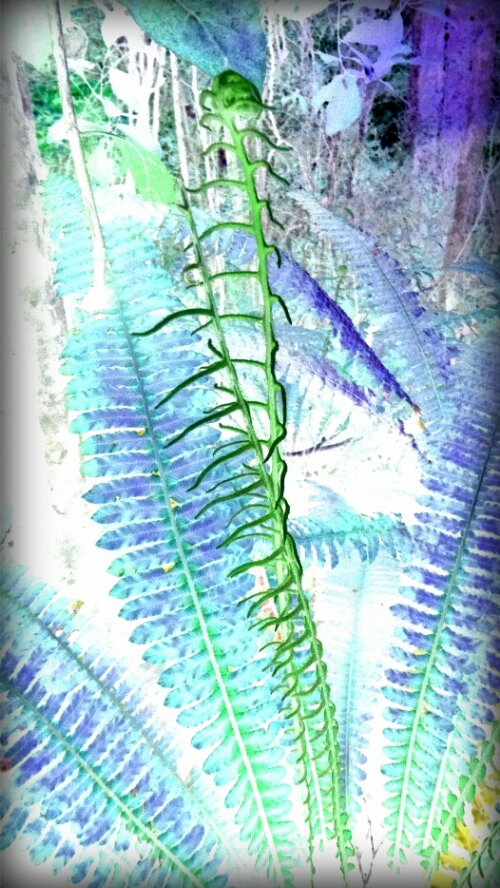 I don’t know how long it is since we posted here so sorry for the silence! Life has been pretty busy and I have been writing up the notes I made on our (Lachlan and me) trip to Cambodia and Vietnam over Christmas.  The first term of the year is always hectic and this one was no exception – two camps to organise, a new yr 9 form class, trying to get my head around teaching only Spanish this year and on top of that I am also taking an external course to improve my own command of Spanish which involves a great deal of reflection about my teaching and regular observations from tutors from Auckland University as well as regular trips to Auckland!  I know, I’ m a glutton for punishment and by the year of reaching my half century I should really have learned how to say “no”! However, I have never been good at standing still or doing the same thing for too long and so here I am half way through the Easter hols, still tired from the mayhem of the finally ended term and with a sore throat but it is all of my own making and I am pretty happy with my lot.

My boys have also been busy; Nigel is now the Head of WCEL, his team has grown, the department has been moved into a different faculty following restructuring at the uni (when are universities not restructuring, I ask myself?),  and on top of his mountain of normal duties, he is also studying for a diploma which requires hours of extra work at home. Lachlan is in his final year at school – how on earth did that happen? It doesn’t seem two minutes since he was my wee manny born four weeks early and now he is over six feet tall and ready to leave home! He has applied to do some voluntary work as an Outdoor Instructor in Canada and has an interview next week, probably the first of many applications for similar projects that he will make over the coming months. He has also assured us that he will buckle down to some serous academic work his year – mmm, wonder how long that will last? He is Captain of his school house so has responsibilities as a school leader and is just as busy with all his extra-curricular activities as he was last year and I know what came second then! Gus is now in yr8 at Intermediate school and will go up to Secondary School next February, he is gearing up to winter sports and has been selected for the 1st XI hockey team and the 2nd XI football team so it will be all go once they get under way. 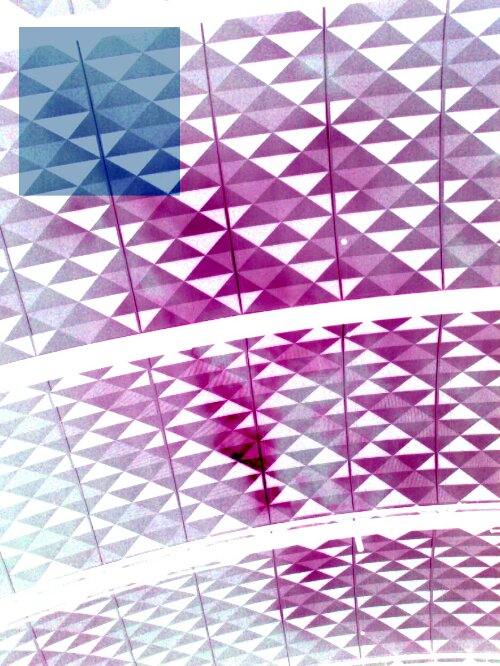 So, what of our plans for this year? I am suddenly more conscious than ever of the speed with which time passes and how quickly my boys are growing up and am determined to spend as much time with them as possible. That is increasingly dif ficult given the demands of both our jobs and also the fact that Lachlan especially wants to be as independent as possible (whilst still taking advantage of all the benefits of living at home, of course – food, washing, free taxi service!) We are lucky that he is still happy to come on holiday with us as I know that many boys his age prefer not to spend a week with their parents and younger siblings on holiday. Maybe we do interesting enough activities to keep him coming along or maybe the is just nothing else going on?! Both boys are into their mountain biking and so mountain biking events, I am sure, will feature this year and we will, of course, spend a lot of time standing at the side of football pitches and hockey turfs, not to mention squash courts.

Aonghas is going on a school trip to Noumea in November – his turn for travelling this year! He is also looking forward to his school camp in May when they have to tramp into the camp which alledgedly takes anything from 5hours to 12 hours! 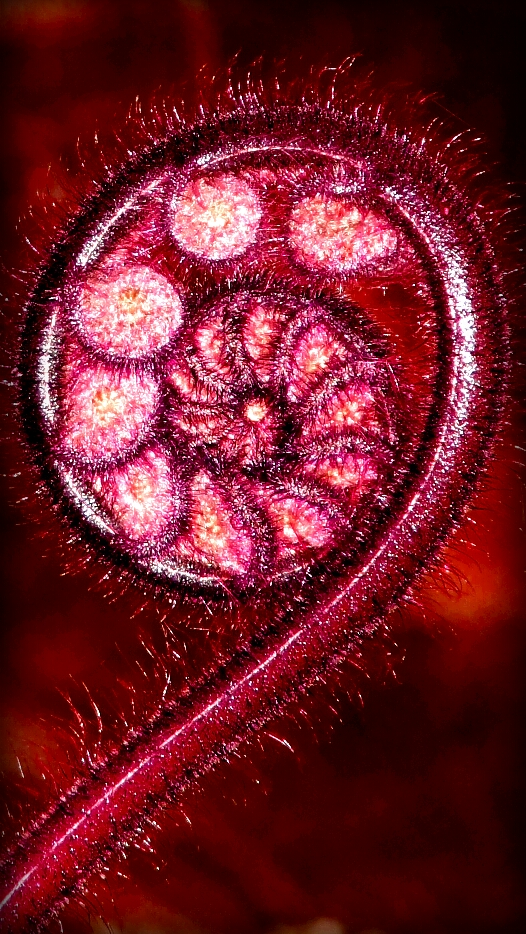 weeds! We have also promised ourselves every year that we will put insulation under the house ready for the winter – maybe we’ll get round to it this year, or maybe not! Lachlan needs to earn himself some money to replace his mountain bike that was stolen from outside the library a couple of weeks ago as well as to repay some of the money we lent to him for his trip to Cambodia and Vietnam at Christmas so there are plenty of jobs for him to do around the house…. it’s just getting him tou do them!

Well, I started this blog to write about what we did during the Easter hols so maybe I’ll stop now and start a new one to tell you all about our adventures in the Wairarapa.