Saturday was the Tall Ships Race in Russell. Chris and Ross were back in the harbour and invited us to join them on their boat. The plan was to sail out into the bays and then watch the other boats as they raced by then go to the Yacht Club shindig in the evening. We booked into the Top Ten Holiday Park in Russell so we could roll back to the van after the shindig and then we met Chris and Ross in Russell. We sat for a while on the jetty and watched the gannets diving. They are incredible – just circling around until they spot something then like a bullet straight down into the sea.

We headed out in the dinghy to the Sula that was anchored in the bay. Since the wind was pretty much non-existent we motored out for a while until the wind seemed to pick up enough to move under sail. It was lovely just sitting out on the wee bit of deck (I’m sure it has a proper name!), eating our lunch and catching up with Chris and Ross. We watched as the Tall Ships (most of them were just yachts but I think there was at least one official ‘Tall Ship”) sailed on out. The course had been shortened due to the lack of wind so we soon saw the front runners coming back again.

We headed out to Motuarohia (Roberton) Island where we anchored and then went onto the island to explore. There is a short walk with information boards that takes you up to the site of a Pā. The information boards are quite a work of art – images cut into rusted steel and then layered to give a 3D effect, but unfortunately, don’t provide any information about the island before Captain Cook arrived. Interestingly, this website starts by describing how the island had been inhabited for centuries by Māori but follows up by saying that the island was ‘first discovered’ by Captain Cook!

The view from the top is indeed spectacular and we spent some time up there working out the lie of the land and recognising places like Cape Brett, Moturoa Island, Urupukapuka. These were all places we had visited last year. We knew Tania and Scott were staying on Urupukapuka again and we wondered if on a beautiful day like today they would be out fishing. As we headed back down the hill, I heard a shriek – it was Tania and Scott coming up the hill! What a coincidence. It turns out that we had probably just passed another friend but deep in conversation, we had missed her. Tania saw her at the top and sent me a message but by then we were back on the boat!

Chris and I decided that a swim was in order and we dived off the boat. So good! The sun was definitely over the yardarm and so once back on the boat we cracked open a G & T. Perfect!

Back in Russell, we had dinner on the boat and then dinghied over to the Yacht Club to party into the night!

We met up with Chris and Ross the next morning for breakfast before hitting the road back home. It was so good catching up again. Now that we’re all on the same island, we might see more of each other! 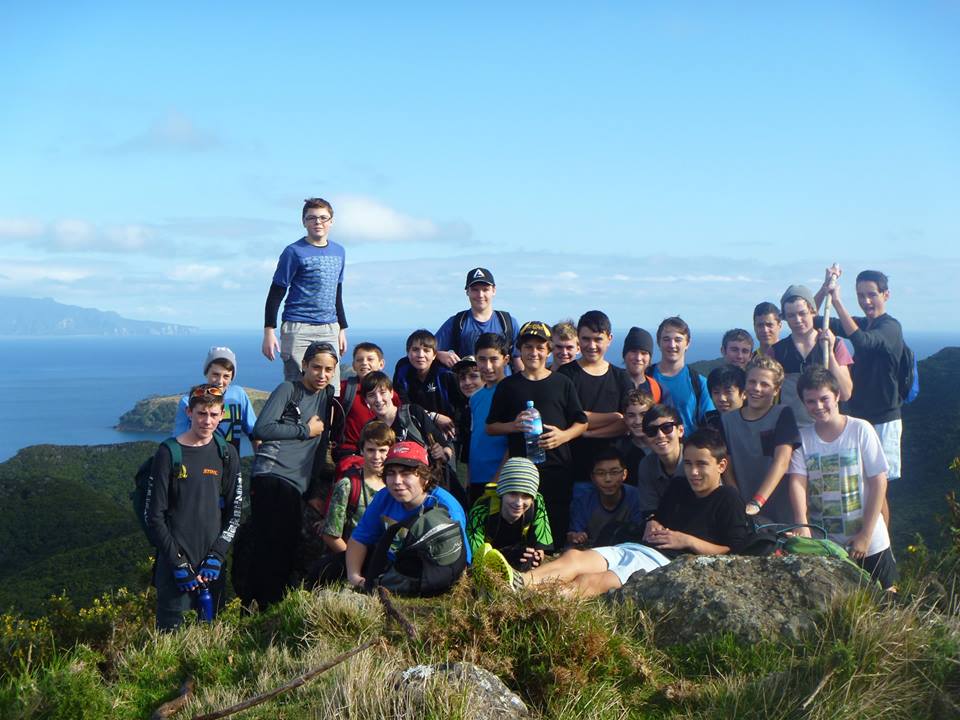 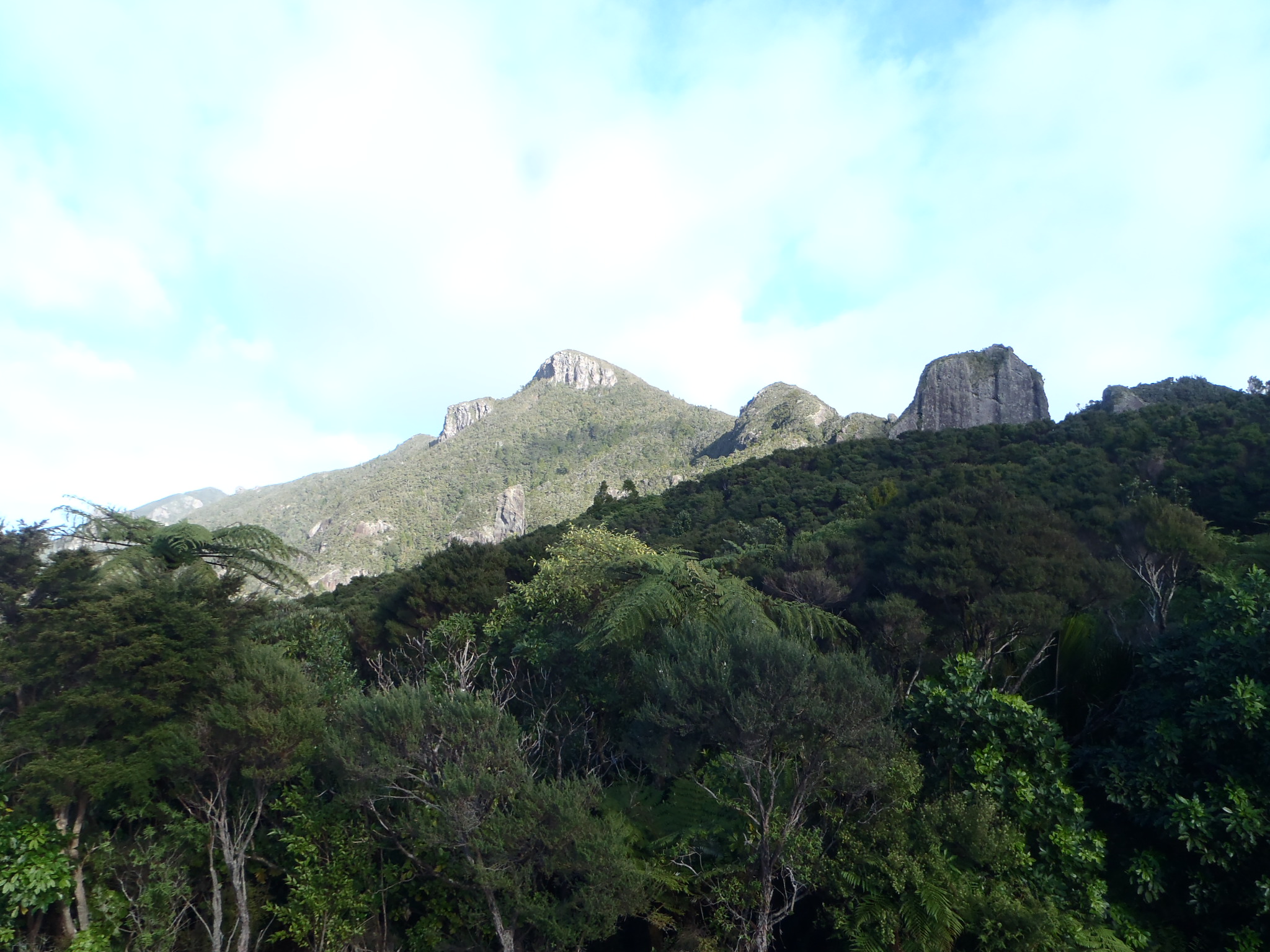 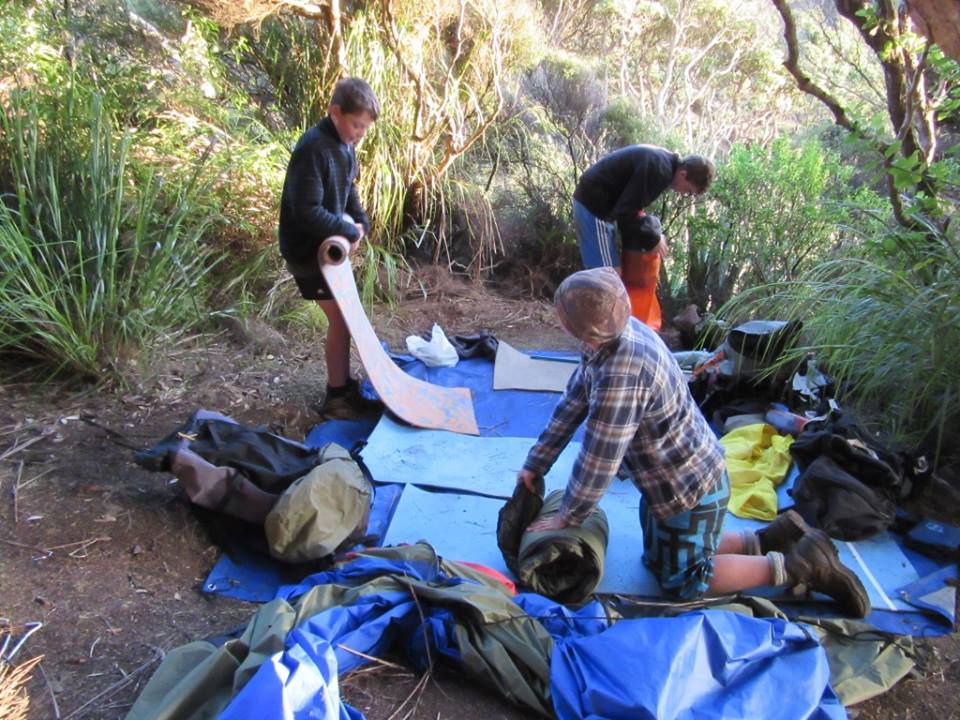 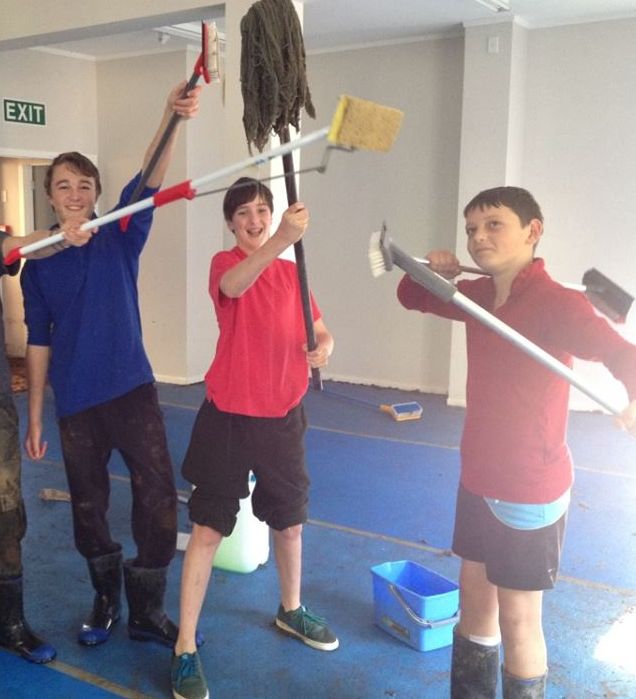 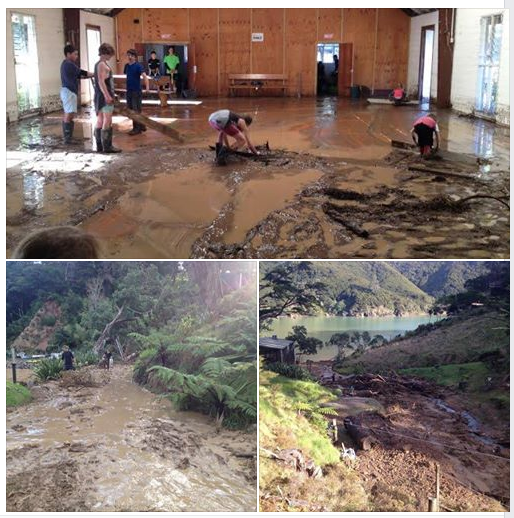 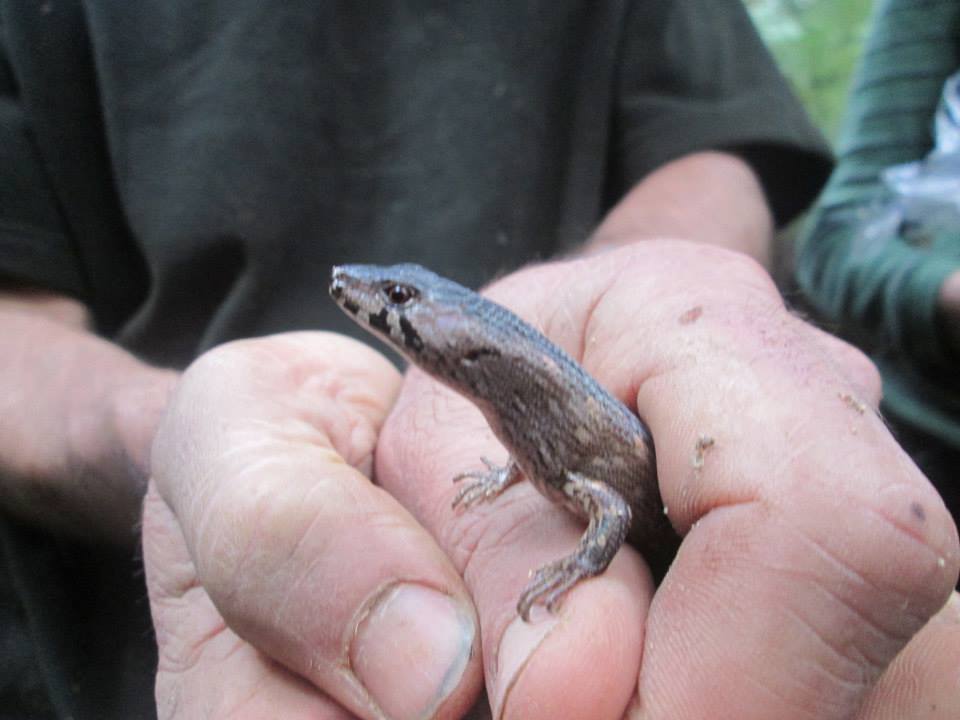 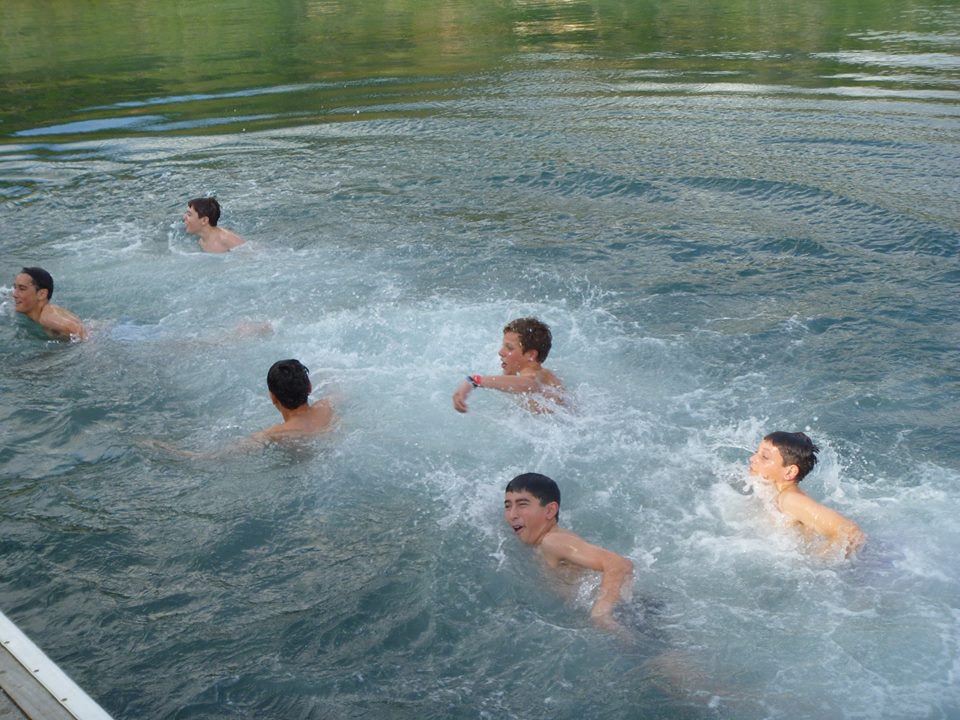