Day 11: A bit of Northland history

It was probably time for a bit of R and R. We’ve done a few kms over the last week or so! 78.43km to be exact and 4,068m of elevation. Pretty impressive! So the next two days were pretty cruisy and since it was Nigel’s birthday, I thought I should cut him some slack!

We started by catching up with our old friends Chris and Ross who are currently living on their boat in Opua. They have bought some land in Kerikeri and have spent the last 6 months clearing it and exposing what is beneath the overgrown mass of weeds. They plan to build a house on it in the next couple of years. It was lovely to see them, catch up on all their news and see where they are living. Isn’t it funny how you can not see someone for years but pick up where you left off as if no time has passed at all?

They dropped us back of at our van at around 3pm and we decided to catch the ferry over to Korokororāreka (Russell) and walk up Flagstaff Hill. The flagstaff at the top is the one that was cut down 4 times either by or on the instruction of Hone Heke in protest against British sovereignty. It was a beautiful afternoon and we sat for a while at the top- another 100m of climbing! We were sat for a while just enjoying the views and the peace and quiet.

It did seem like an opportune place for a handstand….

Then we walked up to the trig point and the information boards. I have read about the history of Korokororāreka before but actually being there makes it so much easier to understand and give meaning to the stories. Like any stories, it takes time and many readings and listenings for all the details to embed themselves and to triangulate the different perspectives. So, I will need to read more to gain a deeper understanding of the history.

But a trigpoint calls for a handstand….

We wandered back down the hill into Korokororāreka and found a bar that served some decent beer and sated our thirst before getting the ferry back over to Paihia. A dinner worthy of a birthday was in order. We tried the Indian and Thai place that Ross had recommended but unfortunately it was absolutely chocker and incredibly noisy. We ended up going to Zane Grey’s – a pleasant meal that we ate sitting next to a large aquarium with fish swimming round in circles which was a little disconcerting! We have had better meals that were less expensive but we did discover a very nice wine that we have since found in our local wine shop for a third of the price!

We had a lazy start to the day but were in no hurry. Our destination was Waipu and we had planned in stopping in Kawakawa to meet a friend for coffee. Unfortunately, she messaged to say that a kaumatua had passed and she would no longer be able to meet me. We decided to stop in Kawakawa anyway and have a wander and whilst there I remembered that Ruapekapeka wasn’t far away. I like Kawakawa, it has a real charm, not least of which is the railway that runs down the middle of the main street.

It is also home to the Hundertwasser toilets which are fascinating but as a local said to me, ‘unnerving when you actually want to use them, and they’re full of tourists taking photos’! I did limit myself to a photo of the inside of the toilet cubicle whilst I was using the toilet. Although, I have been guilty of more than that in the past!

We spent some time in the library/art gallery which had some beautiful pieces all well outside our price range! The children’s mural was delightful and I bought a bright summer dress in a recycle shop for $20 that I have since “upcycled”.

We were tempted to go into the museum purely out of interest after seeing the advertising but decided that for a $10 entrance fee we weren’t that tempted!

Words cannot do this special wahi justice. You can listen to this RadioNZ or watch this documentary to hear the story. I plan to watch again now that I have visited the wahi and have a picture in my head so I might visualise more easily what happened. Māori dug an intricate maze of tunnels and trenches in which they sheltered as an army of British and other Māori iwi bombarded them for ten days. Then when it was clear they could withstand no more without losing men they withdrew into the forest behind. You can still see the remnants of the tunnels and look out at where the British had their base. On a hot, still summer’s day it is hard to imagine the violence, noise, fear and tension that must have reigned in this wāhi a century and a half ago. It was the last battle in the north.

We spent a good hour wandering around, getting a feel for the place, trying to understand the layout and how the battle must have played out. It’s incredible how nature reclaims places, reinstates peace and order, honours the lives of those who died and how somehow there is calm and serenity where once there was bloodshed and mayhem.

We walked back to the van retracing or steps over the British advance position on which you can still see indentations that marked battle positions. Then we headed southward to Waipū. 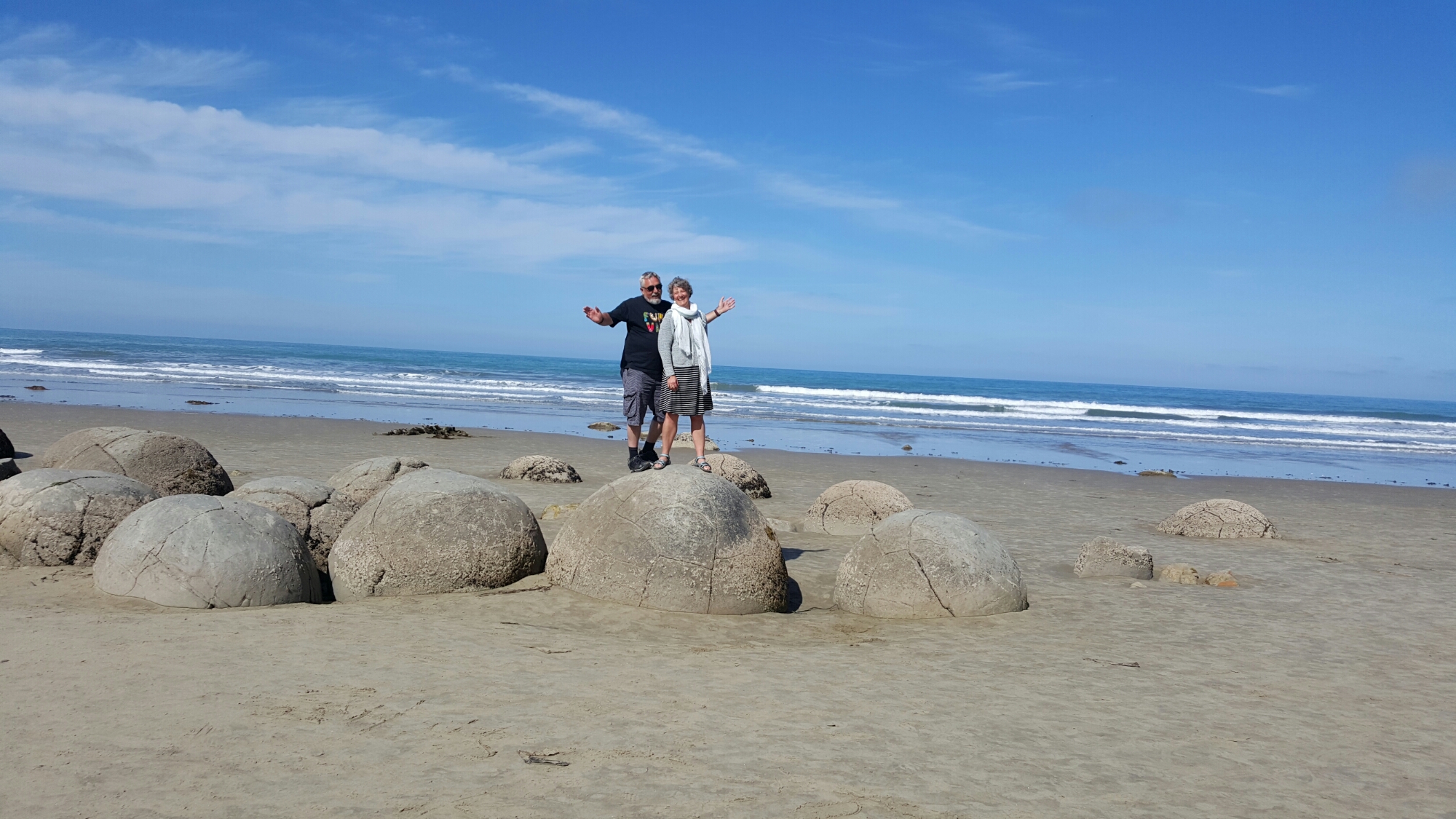 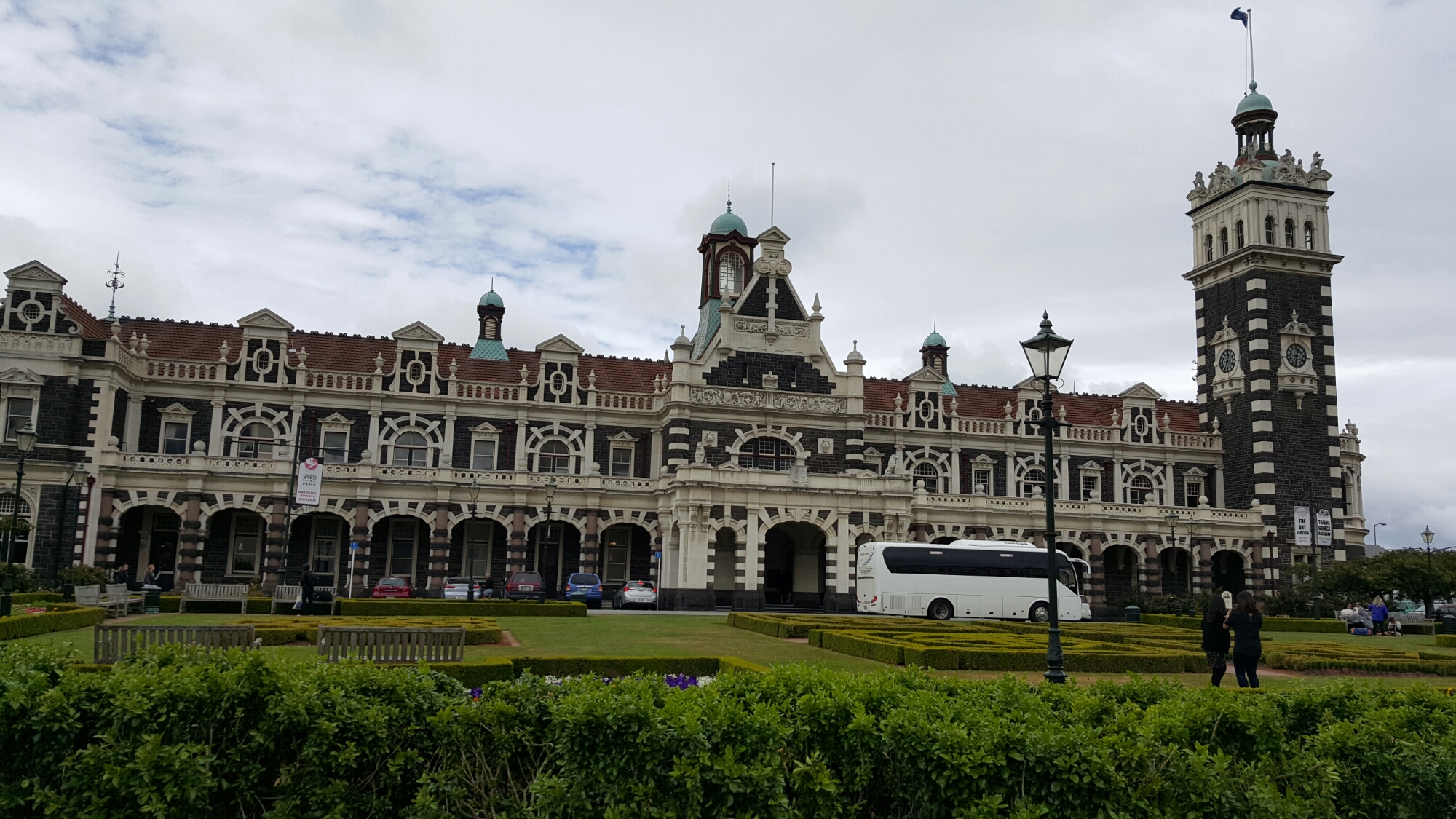 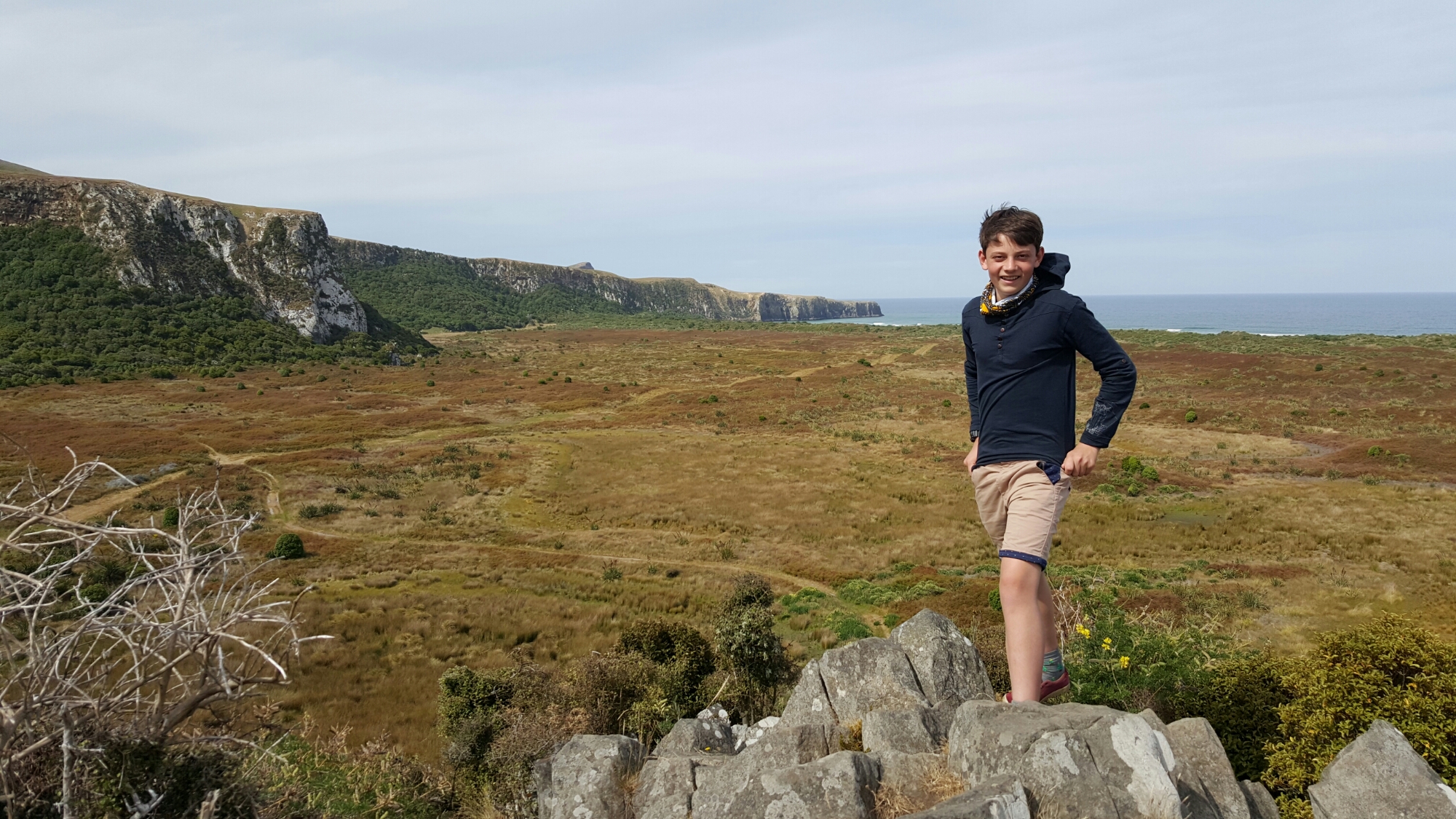 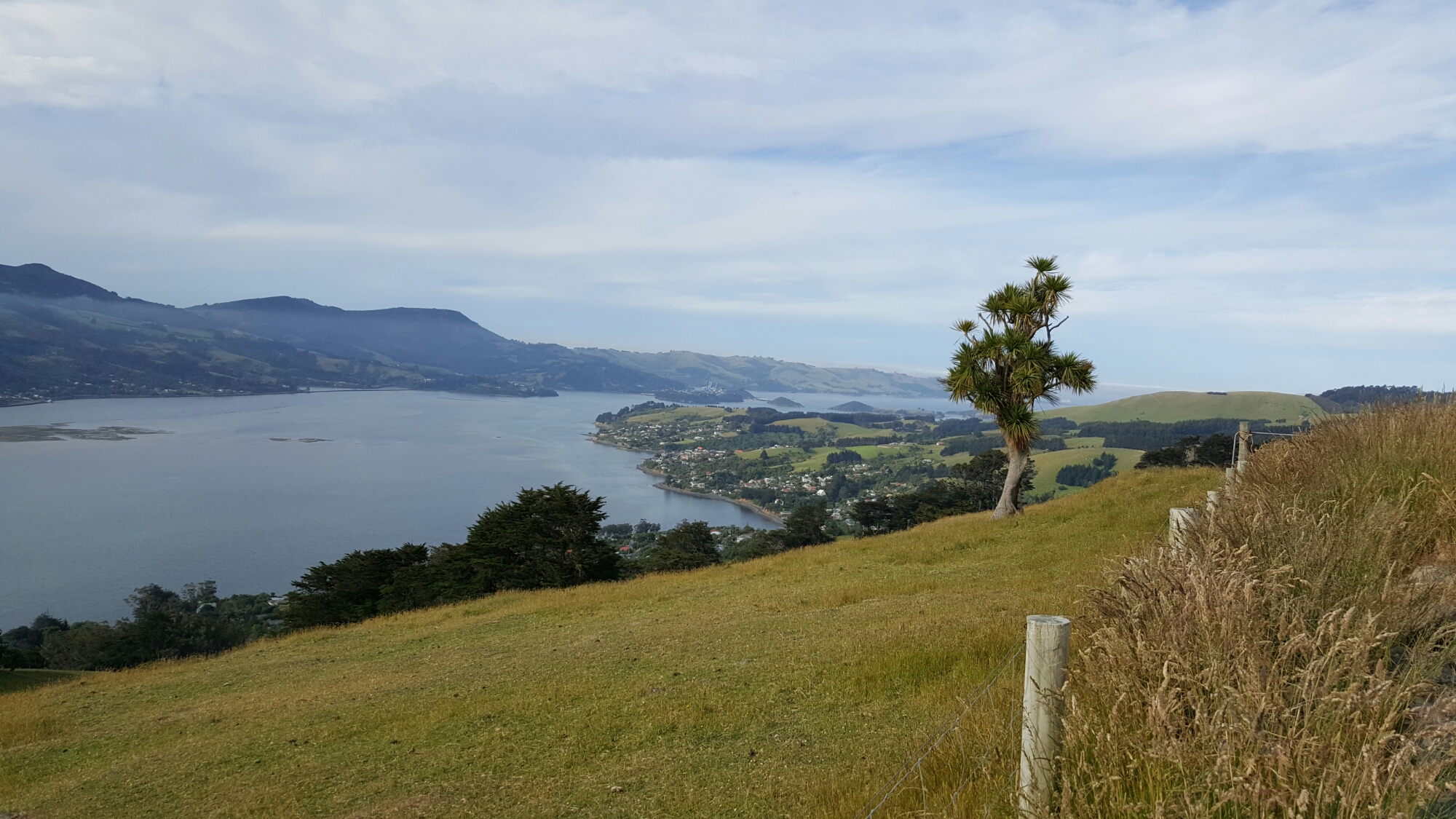 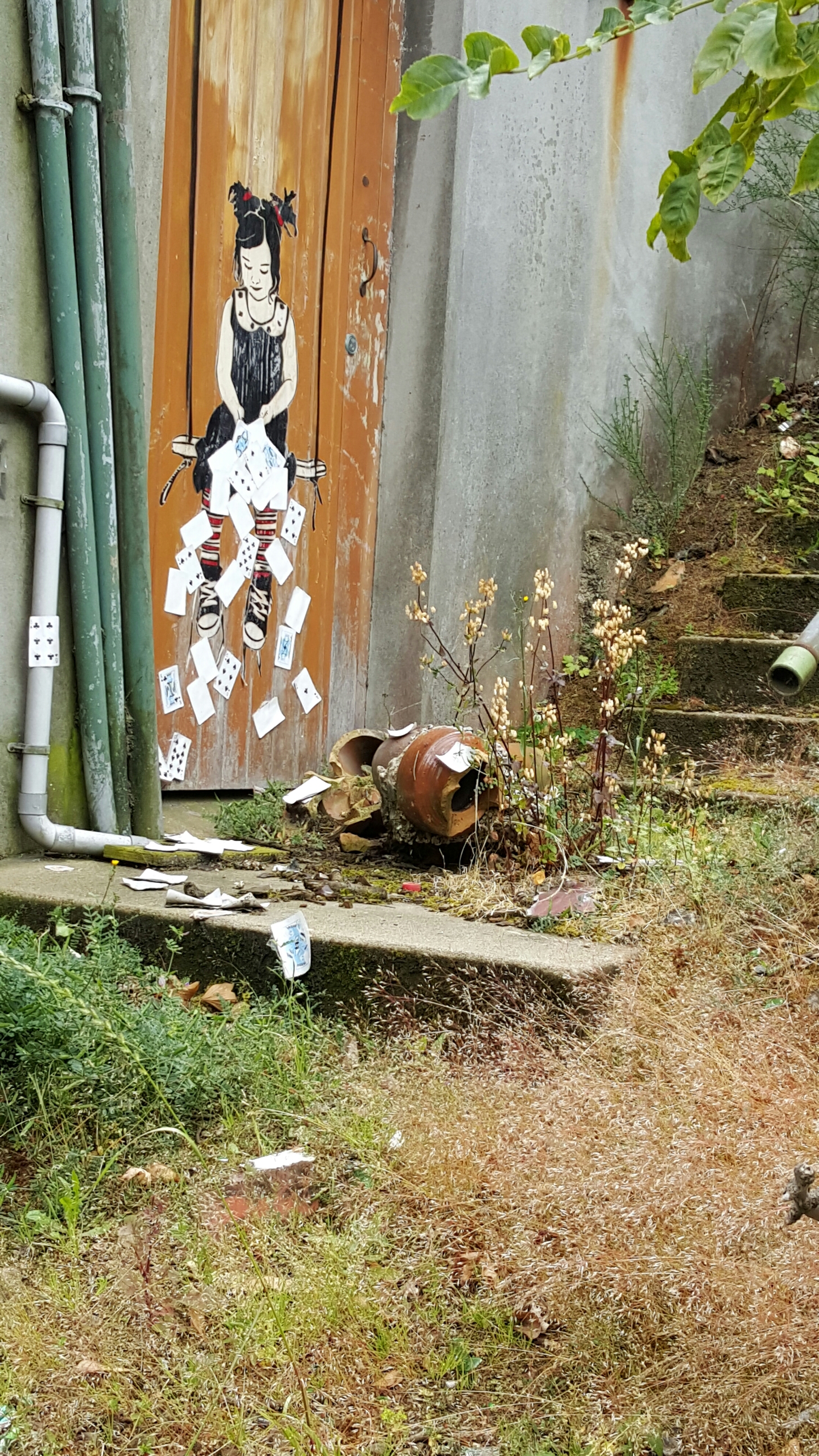 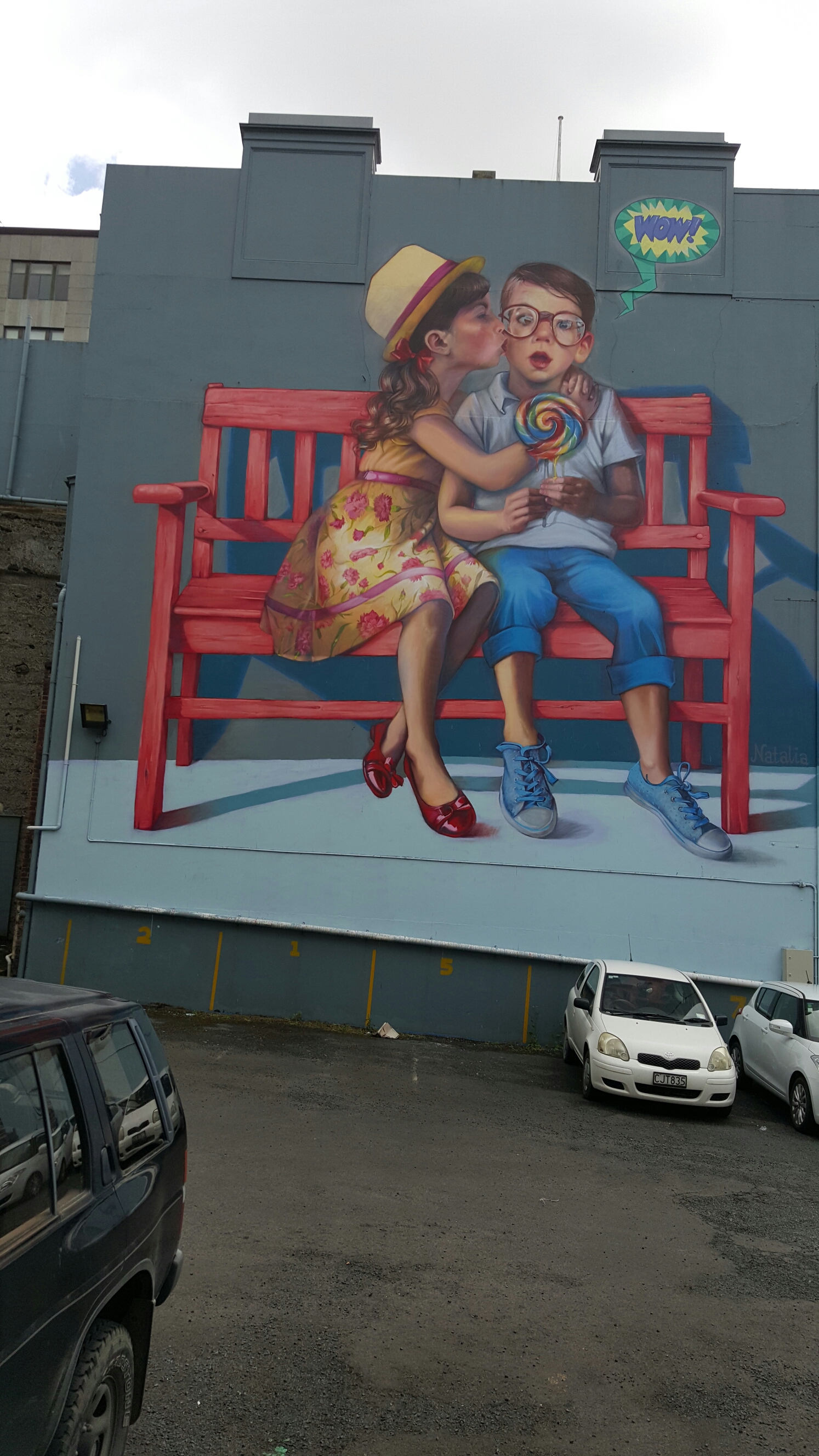 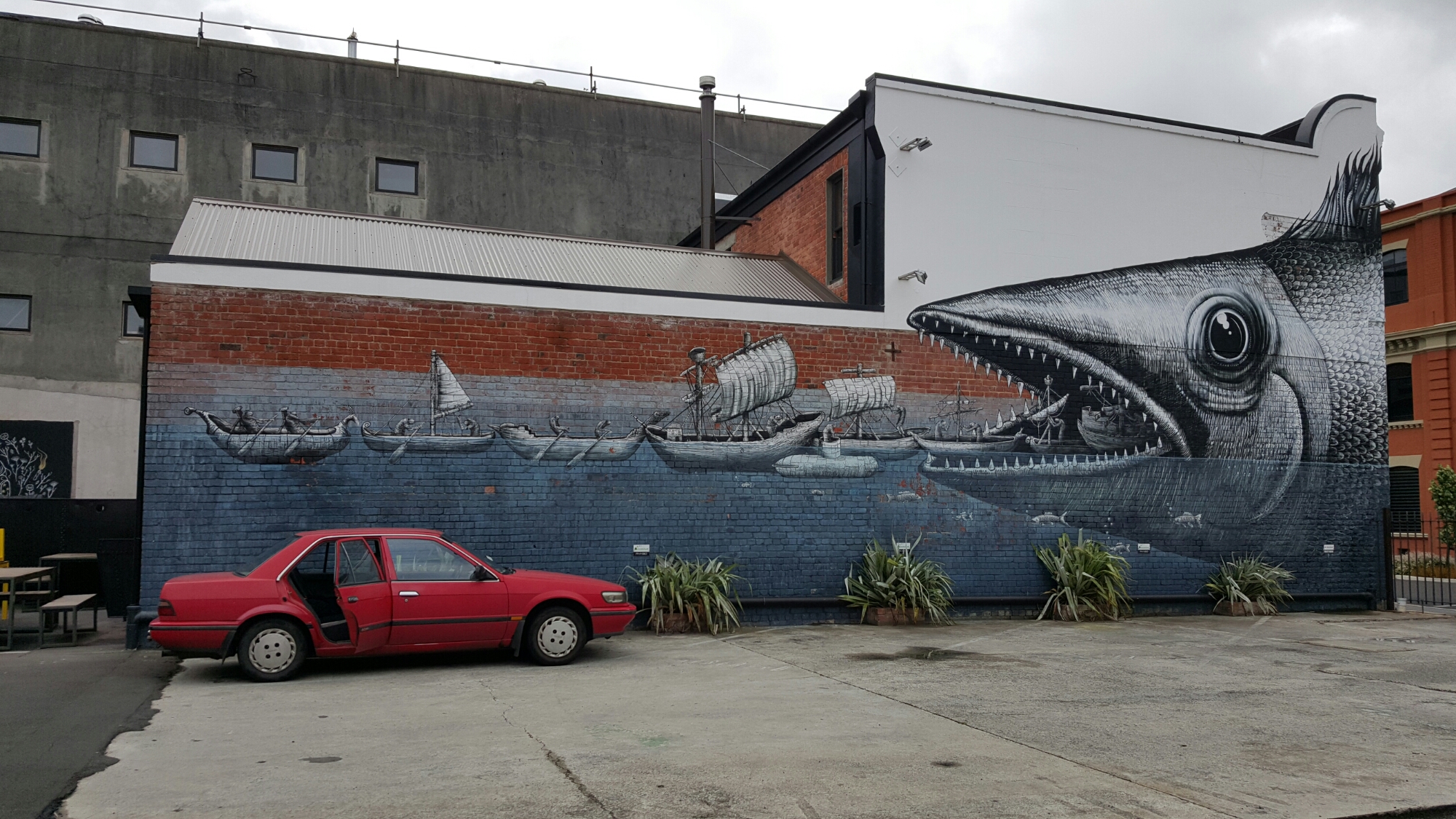 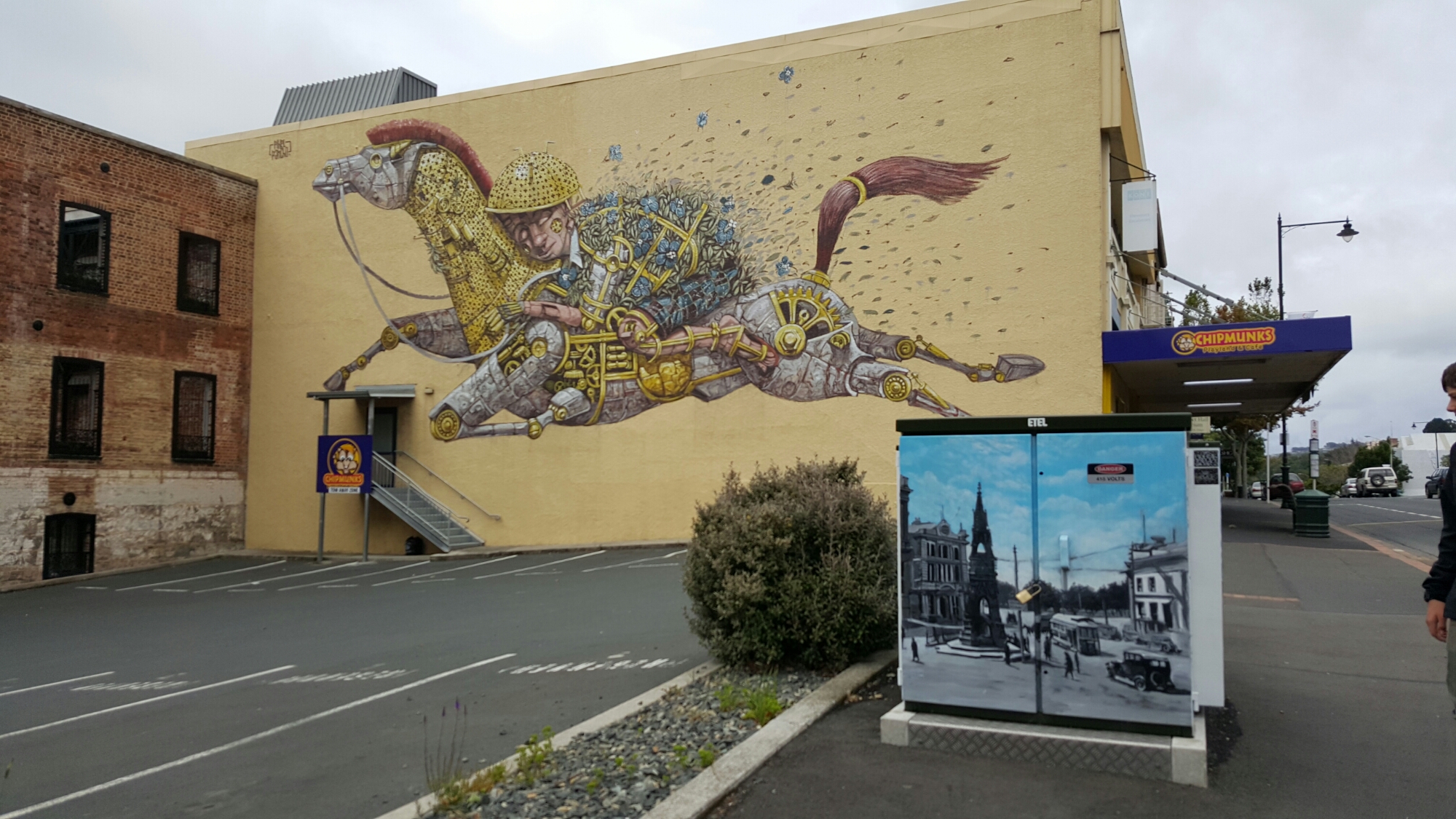 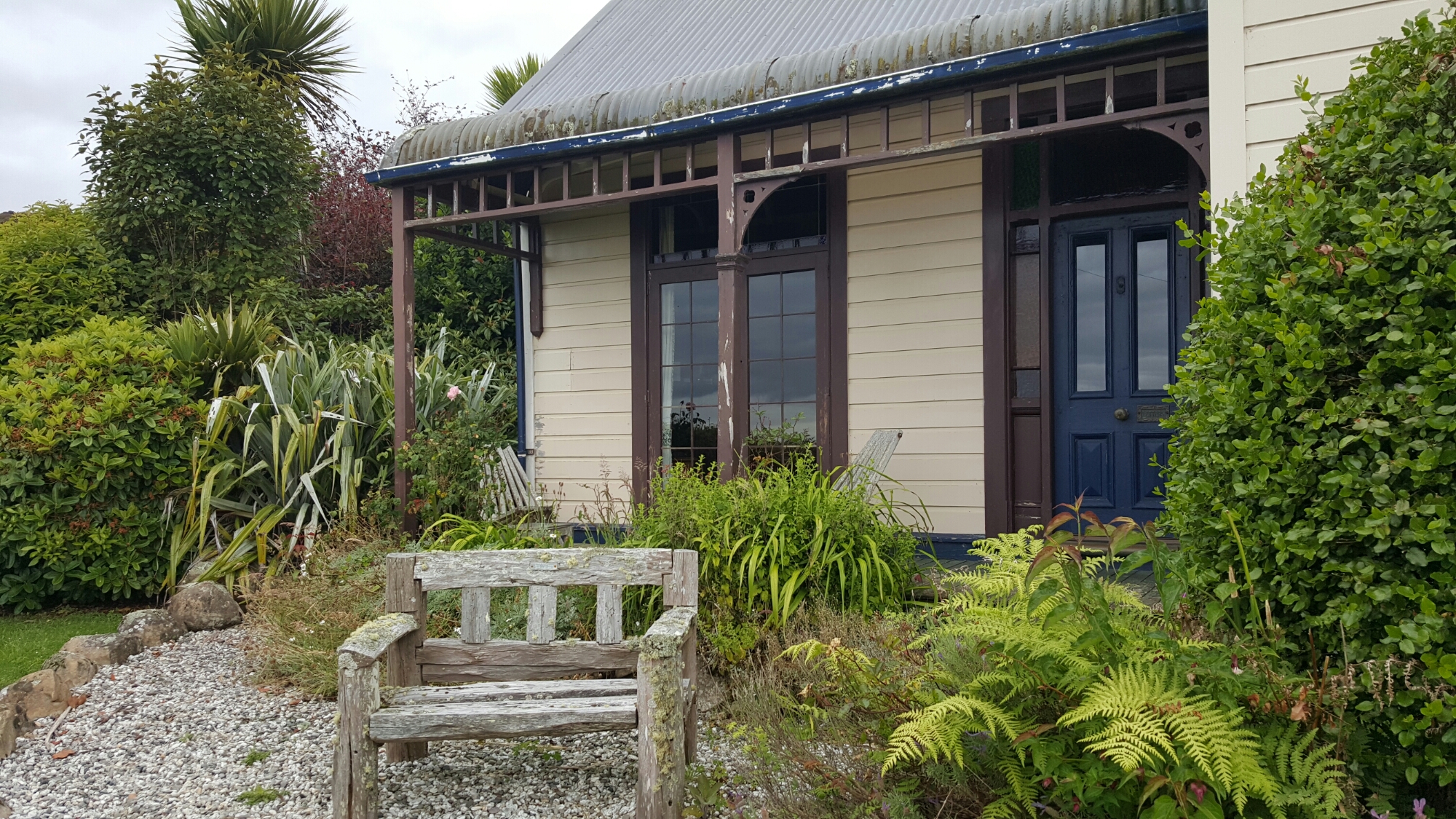